What is a linear classification of beef cattle?

Phenotype traits are the basis of all modern evaluation systems and the usual basis for describing an animal. The linear classification is based on the dimensions of the different traits and expresses the value of the trait, not its desired occurrence.

Here is a closer look at the linear classification system developed in Denmark, which is used not only in Denmark but also in pure-bred beef cattle herds and bull stations in Sweden, Norway and Finland, and which is understood by many countries with high level beef breeding.

The exterior of beef cattle is evaluated on a linear scale on the basis of 19 traits. Each trait is rated in value 1-9. In addition, it is possible to describe deviations in the exterior traits by means of 50 deviation codes (errors), if they cannot be evaluated on the evaluation scale. These 19 traits and deviation codes (in case of deviations) are combined in the evaluation program into three composite traits – BODY, MUSCULARITY, FEET and HOOFS – which in turn are linked in the system as a common trait – TYPE. These 4 figures are corrected for cow´s body condition, calving interval, age of first calving, and number of calvings, and each individual trait is compared to the optimal average result within each breed. In the case of bulls, in addition to the four figures mentioned, the condition and age influence the score, the result of which is again compared to the statistical average within the breed. Selecting a breeding bull, the score should not be lower than 77 points.

It is important to distinguish the breeding value and exterior value:

Important breeding decisions should not be based solely on the breeding value of the animal. 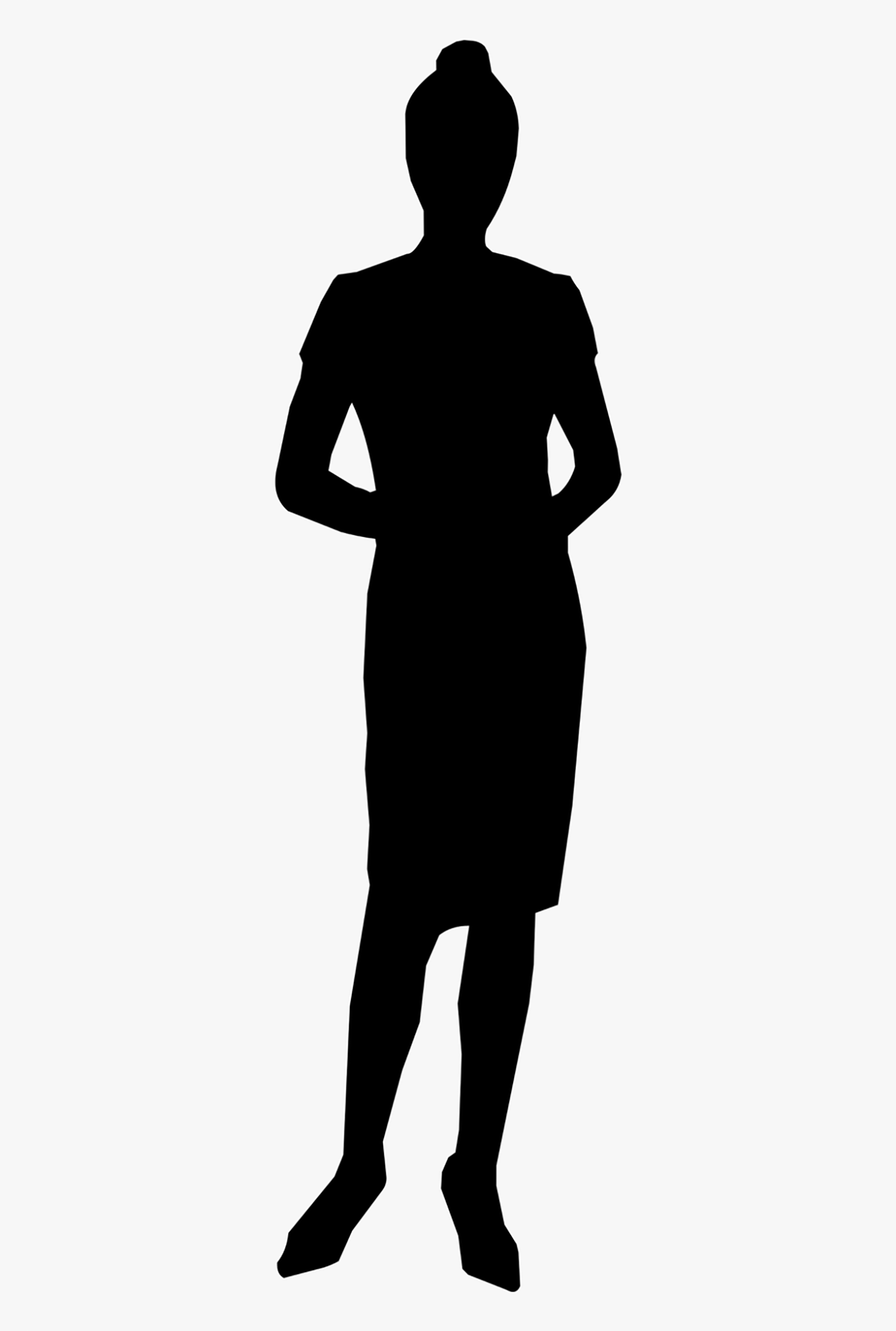 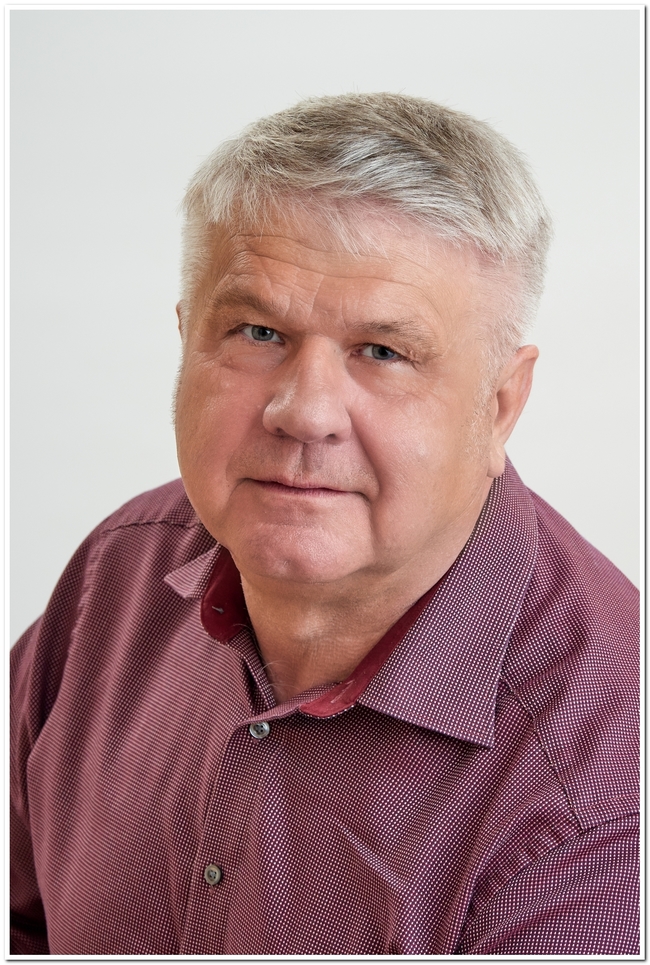